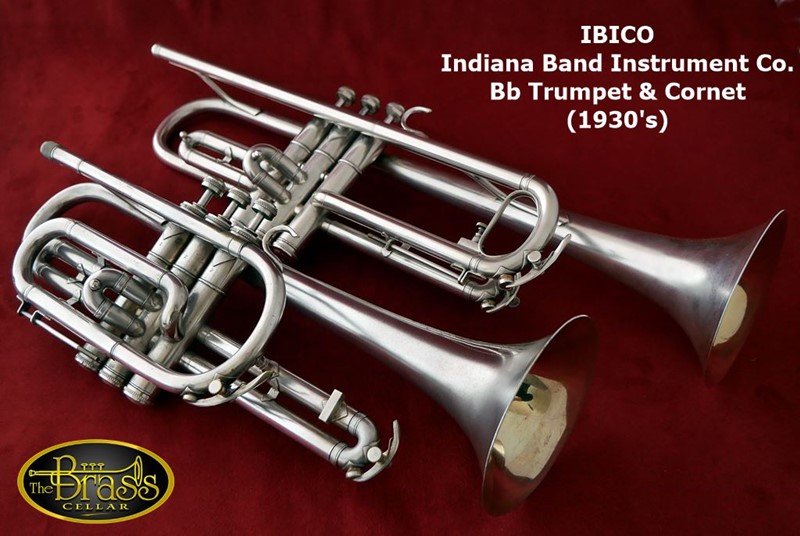 I thought that these instruments required a special mention separately to the rest. This is to try and avoid confusion between the other two instruments named Indiana's. (There is a later Indiana by Martin 1940's - 50's, and the Chieftain line in the RMC era)

The Indiana Band Instruments Co. was in fact the first version of these horns (manufactured around 1930's to 40's) - and is easily identifiable by the bell engraving which features a hand engraved Indian Chieftain design on it as per the below: 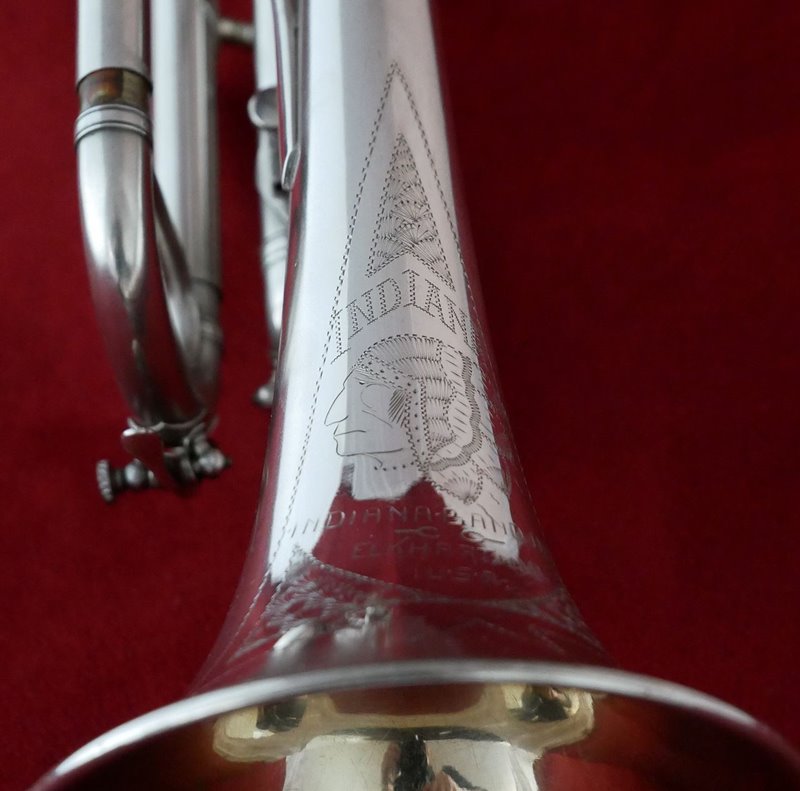 IBICO is thought to have been a separate company to Martin Band Instruments. While this is true on paper - it has been confirmed by the Grandson of Fred Holtz (who headed up this division) that this was merely a paper company. That meant that all instruments were in fact built in the same factory as the Martin Handcraft Imperials and Standards etc of the 1930s - 1940's. The reason it was set up was to compete with the secondary lines (Conn - Pan American as an example) and offer a lower entry point to students etc.

I find these horns (when found in good condition) to be excellent value. They possess many of the Committee design qualities in that they are a lightweight horn, sleek lines and minimal bracing. They are not trumpets designed for students - these are professional level instruments in every sense of the word.

There are two versions that I am aware of in design for Bb trumpet shown below (the lacquered horn has buttons from a silver plated horn - these are not the normal buttons). The earlier model of the two pictured below is the lacquered version which has very traditional bracing and features. The silver plated horn may represent an improved model with manufacturing efficiencies as bracing is even more minimal. (The leadpipe brace to valve block is also reduced to one vs. two on the earlier model) The major difference is the bell rim design - you have a traditional bell vs. a bell with an outer rim/tone ring, and the lead pipe is a one piece design. 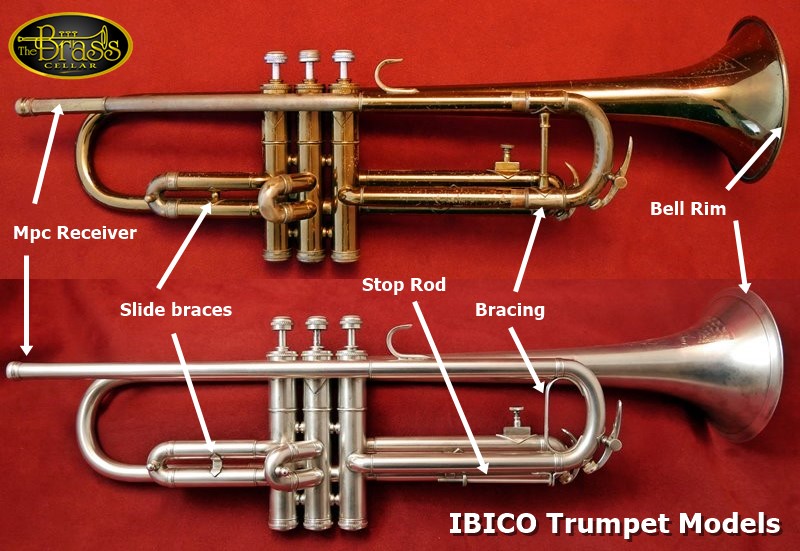 Trumpet & Cornet has two options (perhaps 3 in raw brass - thought I have never seen one) 1) Lacquered and 2) Matt Silver plate with an inner gold bell wash.

These were made with a smaller bore size. Around .441 but play very open when correctly aligned.

Again, these cornets offer excellent value. I personally think that these are some of the best cornets in the line. They are minimal in design, small and compact. They too feature some of the design tweaks from the Trumpet line. The cornet pictured above shows a different mouthpiece receiver which looks stock - but I am uncertain if this is the original. I have also acquired recently a version with the one piece leadpipe design. There is not enough evidence to suggest that there are two versions of this instrument at this time. 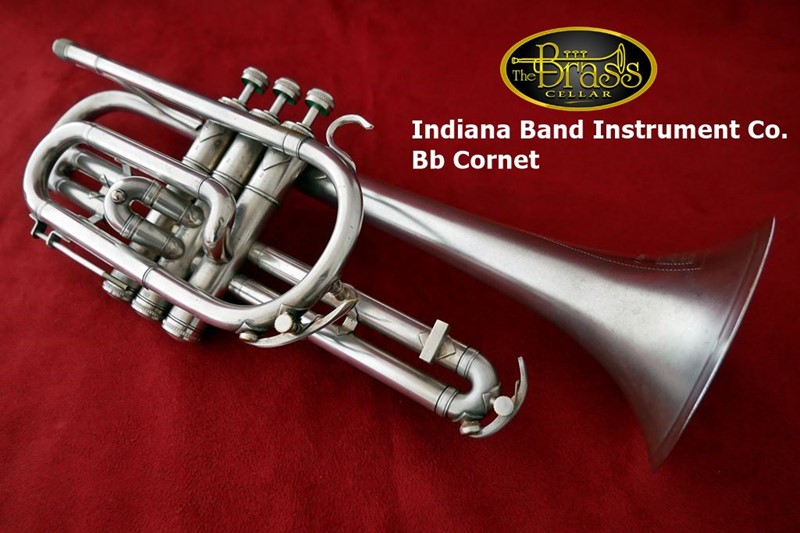